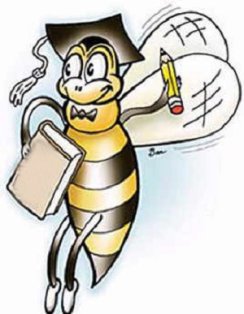 So busy I haven’t got round to updating my blog! I have lots of good news to share:

I have also been invited to give a guest lecture – really honored and so want to do it. Unfortunately I will be on the way back from Belfast (via a weekend indulging in ‘wolfish’ things in Edinburgh – more on that later) so have had to decline. Booooo….I so need Hermione’s time-turner!

My next post will be less self-promotion/congratulation – hey, don’t judge me, I’m learning to give myself a pat on the back occasionally by focusing on what I have done, rather than what I haven’t done.

The next post will take the form of a more reflective and thoughtful short story….